As was the case in 2015, inclement weather threatened the Club’s much anticipated annual game at the New South Wales Course.

Rain of biblical proportions was experienced in Sydney and surrounding suburbs during Tuesday morning and as the field assembled in the Clubhouse all eyes were on the grey sky and the weather radar.

Of the 49 registered players, 36 intrepid golfers braved the conditions to try and make the day a success.  Hasty reorganizing of the groups and out we went.

The rain was steady & soaking for the first few holes, and had it continued like this it would have been a very uncomfortable round but the rain ceased & the sky gradually began to clear.

With the rain gone, the strong southerly wind gave the course plenty of protection.  The course handled the moisture exceptionally well.  The fairways remained firm and the greens were true and surprisingly quick.

Back in the Clubhouse most players were well satisfied with their decision to brave the conditions at the start of the game although many scores were well below average with only one member beating his handicap.

Dinner was a substantial buffet meal and, as always, the service was as good as the view at NSW.

Welcome to new members Ray Furfaro and Paul Kellett .  It was also good to sees old faces Paul Lawrence and Noel Brown.  We hope to see you on a regular basis.

The Committee would firstly like to thank all players who took up the challenge and to the NSW Golf Club management for their flexible and understanding attitude which went a long way to making the day a success.

CONGRATULATIONS TO THE FOLLOWING WINNERS

I look forward to being part of a strong NSW team to take on Newcastle at KORINDA WATERS on Wednesday 1st March 2017. 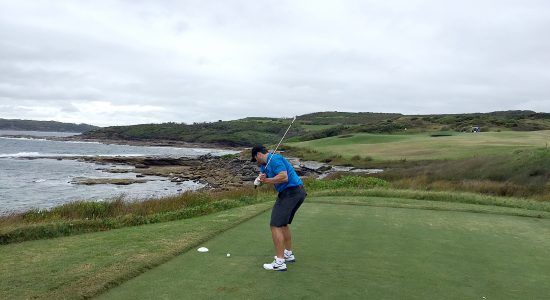 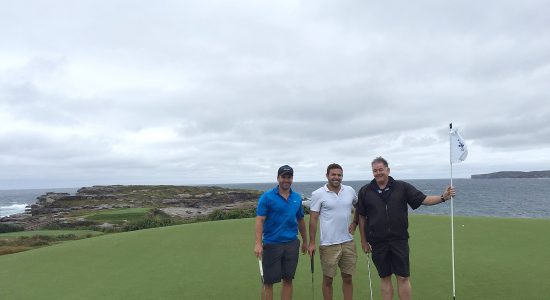 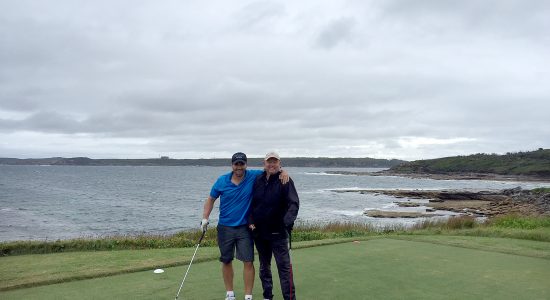