Great to be back at the majestic New South Wales Golf Club for the first game of 2022.

The weather was favourable with a gentle northeaster, which increased in strength as the afternoon went on. As expected the course was immaculate and confirmed it ranking as one of Sydney’s best.

The golf scores from our 44 players were quite good with 8 players shooting 36 points or more. The average score was 29 points which is not too bad, given the wind and the unforgivable rough.

Check the photo of the 2 metre local encountered in the middle of the 16th fairway, he caused quite a bit of excitement.

A great start to the year and hope to see everyone at our next game at The Lakes on Monday March 7th 2022. 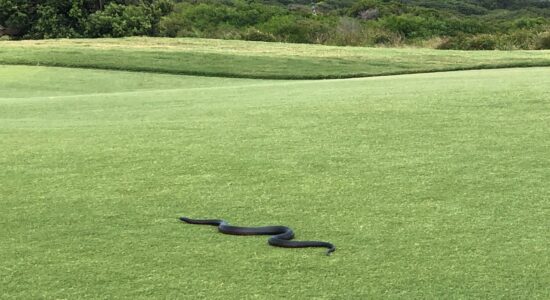 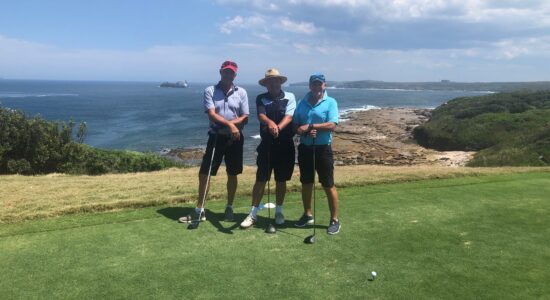 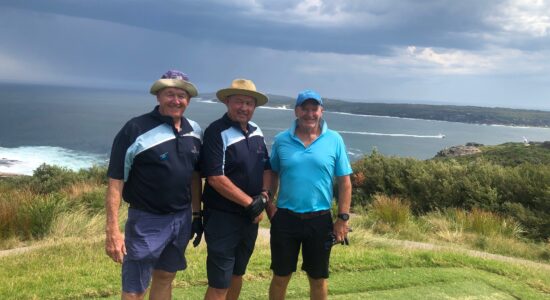 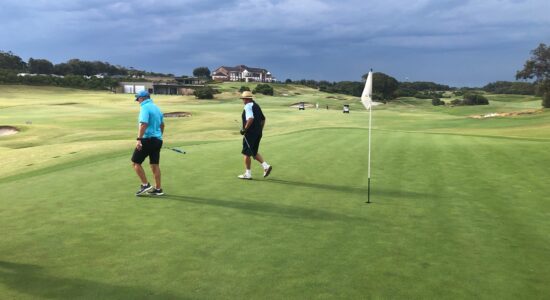 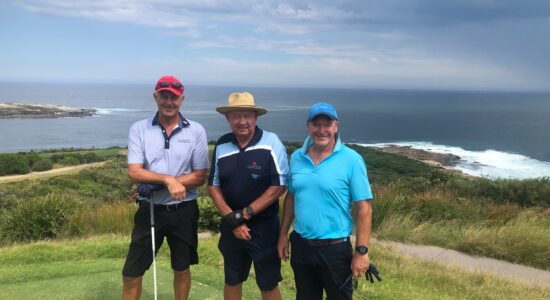 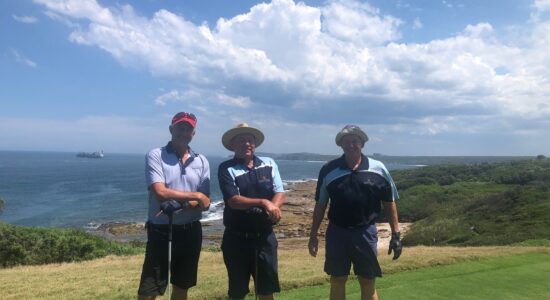