Our second game back after lockdown was at The Coast on an overcast day with a solid north easterly breeze to contend with.

The course was in great shape, very green and healthy after the consistent Sydney rain. Thanks to Wayne Tilley for getting us on at short notice and of the 35 players, only two played to their handicap or better, with about half the field reaching above 30 points.

As always The Coast is a great experience with the stunning coastal vista and even some local wildlife to contend with. Warren Keen took a wipe after his ball nestled up next to a large black snake on the 12th hole and he chose to leave it there.

A nice Christmas dinner was presented, although some slim pickings for the tail enders, finishing off with the AGM and the end of year raffle arranged by Graeme. Three lucky men, Gary, Nirav and Tino will join Graeme for golf and lunch at The Australian in the new year.

The following positions were filled at the AGM:

The committee would like to wish everyone a happy and safe Christmas and look forward to seeing a big crowd for our next game at N.S.W on Tuesday the 1st of February 2022. 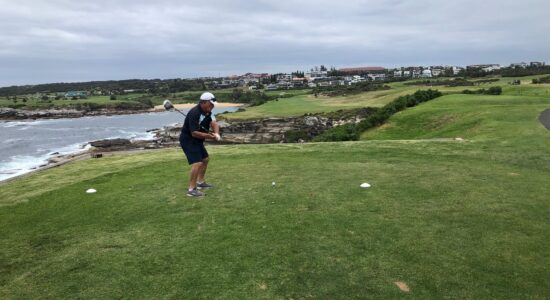 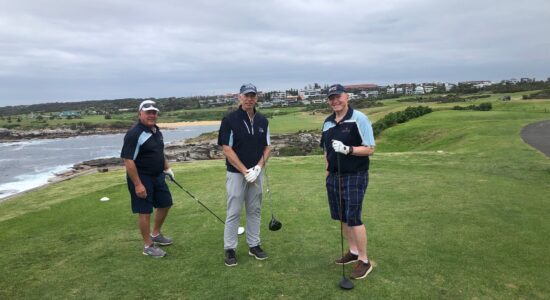 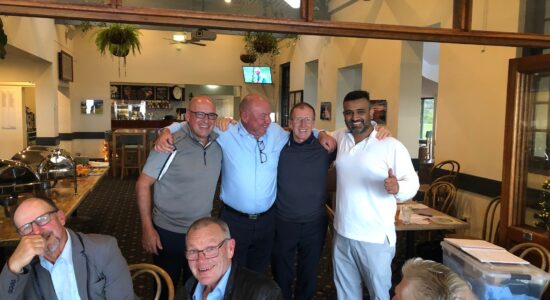 Hornibrook Cup to be held in 2022 on the Gold Coast